Three Women who Changed the Course of History On Bicycles

Bicycles empowered the women’s rights movement, which in turn changed the world.

Susan B. Anthony, famed suffragette leader and women’s rights reformer, once said of the bicycle, “I think it has done more to emancipate women than anything else in the world. It gives women a feeling of freedom and self-reliance.” Anthony described the image of a woman on a bicycle as “the picture of free, untrammeled womanhood.”

It may seem surprising that the bicycle could have played such a pivotal role in the women’s rights movement. What exactly was it about this familiar two-wheeled transportation device that lent itself so freely to unparalleled social change?

In the mid 1800s, when the early women’s rights movement was gathering steam in the West, there were clearly defined roles and expectations for women. A woman’s place was thought to be in the home and her role was a domestic one. But as women pushed back against these structures and demanded a place in the public sphere, the bicycle came to be emblematic of their bid for freedom. By enabling women to control their own transportation needs, it offered an autonomy that had previously been out of reach. Riding a bicycle shattered norms of appropriate conduct for women of the day and ushered in a new era of women asserting control over their bodies and behavior.

But the bicycle’s role as a catalyst for social change did not stop there. Amelia Bloomer, another famous women’s rights advocate and the namesake of the 1800’s women’s pants commonly referred to as “bloomers,” made dress reform a cornerstone of her work. Bloomer believed the full-length skirts and dresses worn by women in the 1800s to be restrictive and overburdening. A woman in a long skirt or dress could not easily ride a bicycle, and a woman who could not ride a bicycle was inhibited. Rather than be discouraged, Bloomer and many of her contemporaries switched to pants so they could ride unencumbered.

To those interested in maintaining the status quo, the image of a woman in bloomers was scandalous. The “unseemly” and “masculine” attire was so groundbreaking at the time that it came to be held as a symbol of the early women’s rights movement in much of the Western world. Bloomers provided women not only with the physical freedom of mobility and greater health, but served as a symbolic challenge to commonly-held notions of femininity, and represented a marked cultural shift away from the Victorian attitudes of the day.

In celebration of Women’s History Month, let’s take a look back at three incredible women that shaped the world on two wheels.

In 1894, Annie “Londonderry” Kopchovsky was not unlike most 19th century women. A Jewish immigrant, a 23-year-old mother of three, and a dutiful housewife, Kopchovsky was neither a cyclist nor an advocate for women’s rights. But when two men made an alleged bet that no woman could encircle the globe on a bicycle while earning $5,000 along the way, Kopchovksy took up the challenge.

Leaving from Boston in full skirts on a 42-pound Columbia bicycle, Kopchovsky set out to prove to the world that women were not only physically and mentally strong, but fully capable of providing for themselves in a man’s world. She carried advertising placards on her bicycle and on her person to earn money on the journey, and even adopted the surname Londonderry as a contract with the Londonderry Lithia Spring Water company. She bicycled through Europe and North Africa and sailed on to the South Pacific before returning to the states through San Francisco.

When she rolled in to Boston 15 months later, Londonderry was a new woman. Clad in bloomers and physically transformed, Londonderry went on to become a vocal – and popular – advocate for both cycling and women’s rights. The New York World remarked in 1895 that her trip was “the most extraordinary journey ever undertaken by a woman,” leaving an immeasurable impact on the attitudes about women – and of women – at that day.

Knox, a bi-racial seamstress, avid cyclist, and at the time only 21 years old, had been a card-carrying member of the League since 1893. But when the League passed a color bar in 1894 declaring that only white people could be awarded membership, Knox’s status in the organization was called into question. Rather than accept the news sitting down, Knox got on her bike.

Clad in men’s clothing and with the support of her peers in the cycling community, Knox entered a racially segregated social space and calmly asserted her right to be there. While there are conflicting reports on the outcome of the day – some newspapers claimed she was denied entry while others said she was accepted – her appearance at the event nonetheless thrust the issues of race and gender into the public consciousness.

At a time when few black people – and even fewer black women – were riding bikes in the U.S., Knox’s actions were groundbreaking. Receiving wide public support for the act from both black and white community members, Knox challenged public perceptions of both black people and women, igniting local and national debate about race and gender in the cycling world and in the wider community.

If a bicycle offers a woman independence, then full independence can be achieved only through total responsibility for your bicycle. This was the idea behind Maria Ward’s “Bicycling for Ladies,” a definitive guide to cycling for women published in 1896. Ward aimed to emancipate women from reliance on men by teaching them everything they need to know about buying, riding and maintaining a bicycle.

While almost all women of the day had mastered domestic technical skills such as sewing, more mechanical skills such as bicycle repair were thought to be the domain of men. Ward maintained that women were no less capable of mechanical pursuits than their male counterparts, writing in her introduction to “Women and Tools,” “I hold that any woman who is able to use a needle or scissors can use other tools equally well.”

“Bicycling for Ladies” covered everything from choosing a bicycle to cycling etiquette to the laws of mechanics and physiology, providing women with the tools they needed – both literal and figurative – to ride their way to freedom. 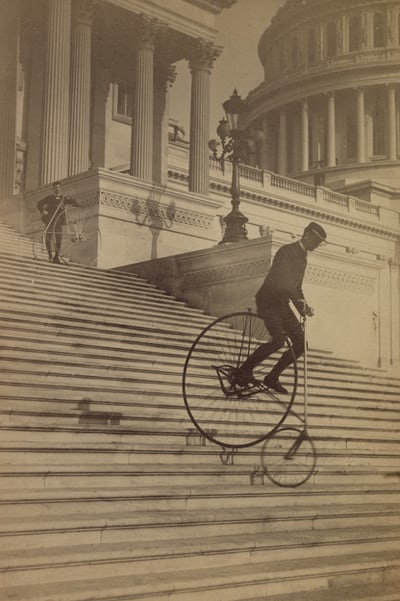 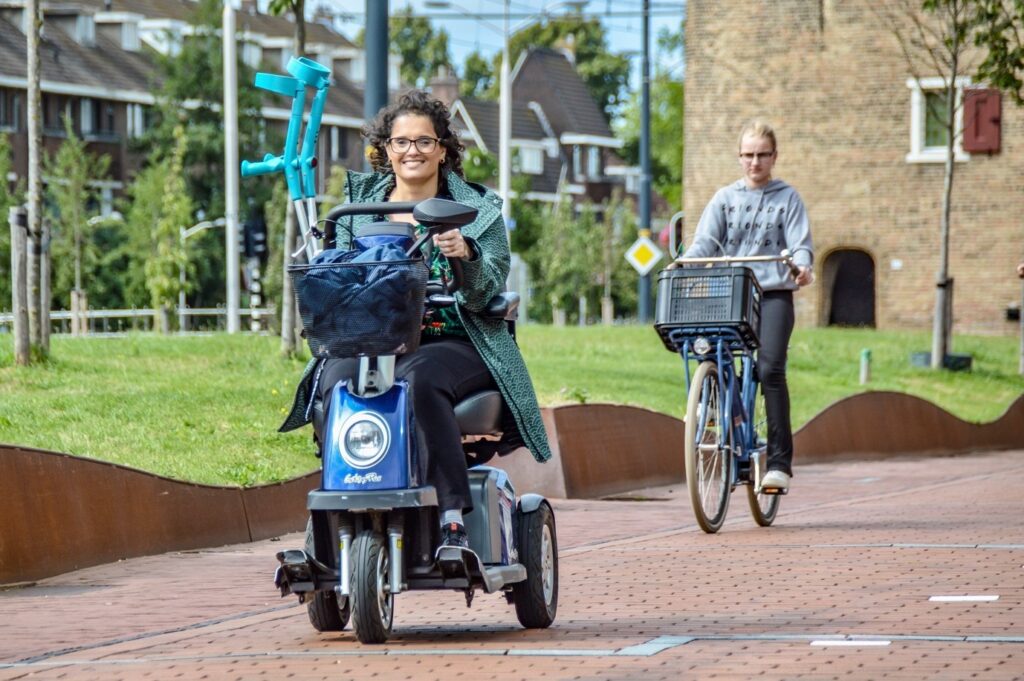 March 21, 2022
The rapid growth of electric cycles and micro-mobility options is not a new phenomenon. For the past decade (or more)… 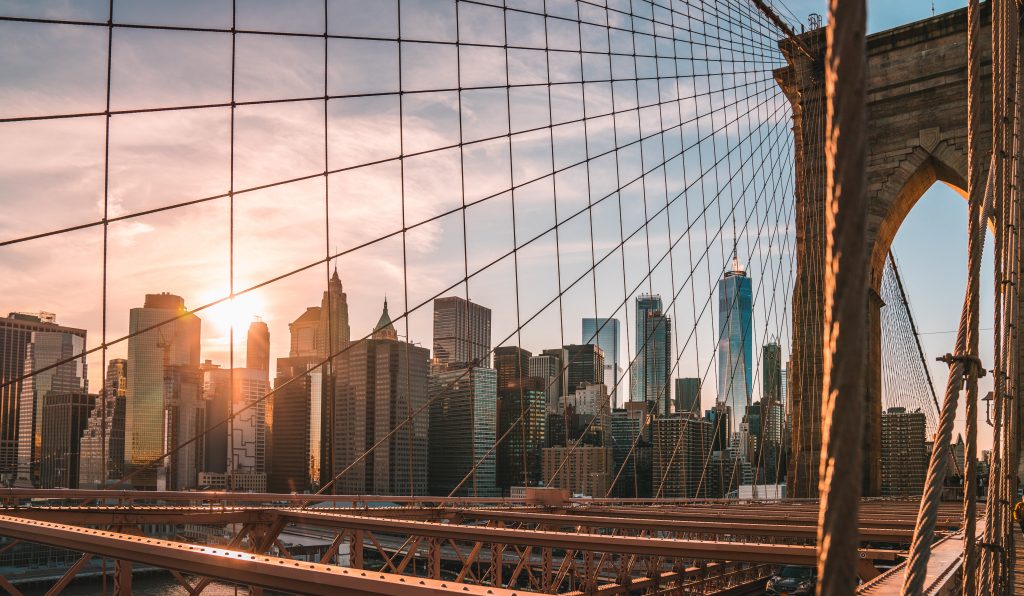 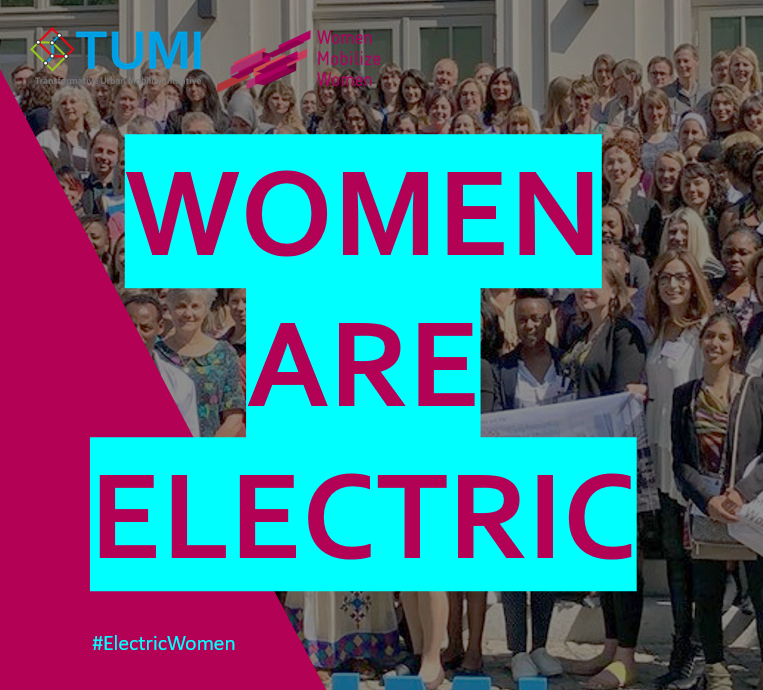 November 23, 2021
Women will revolutionize the electric vehicle sector. Our #ElectricWomen nominations have closed! We have received 81 total nominations. As we…